"Once Upon a Time...(because all the best stories begin that way)"

The story attached tells of Chuck's journey from Phu Loi, South Vietnam, to his first Barbershop International Convention in New Orleans in 1971.  This story often stretched to 25 minutes, as only Chuck could tell it. These days changed his life forever...and subsequently the lives of many others.

This article (click here for pdf) was published in the September/Octobr 1992 issue of The Harmonizer.

Thank you to all those mentioned in the article who became such an important part of his lifelong story, and to the Barbershop Harmony Society for making his journey such a great one.

And thank you, Chuck, for everything that followed... 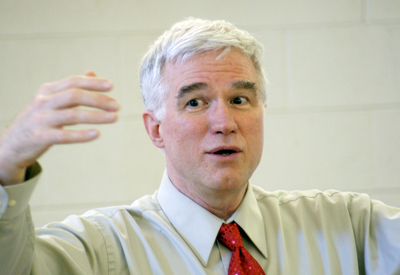